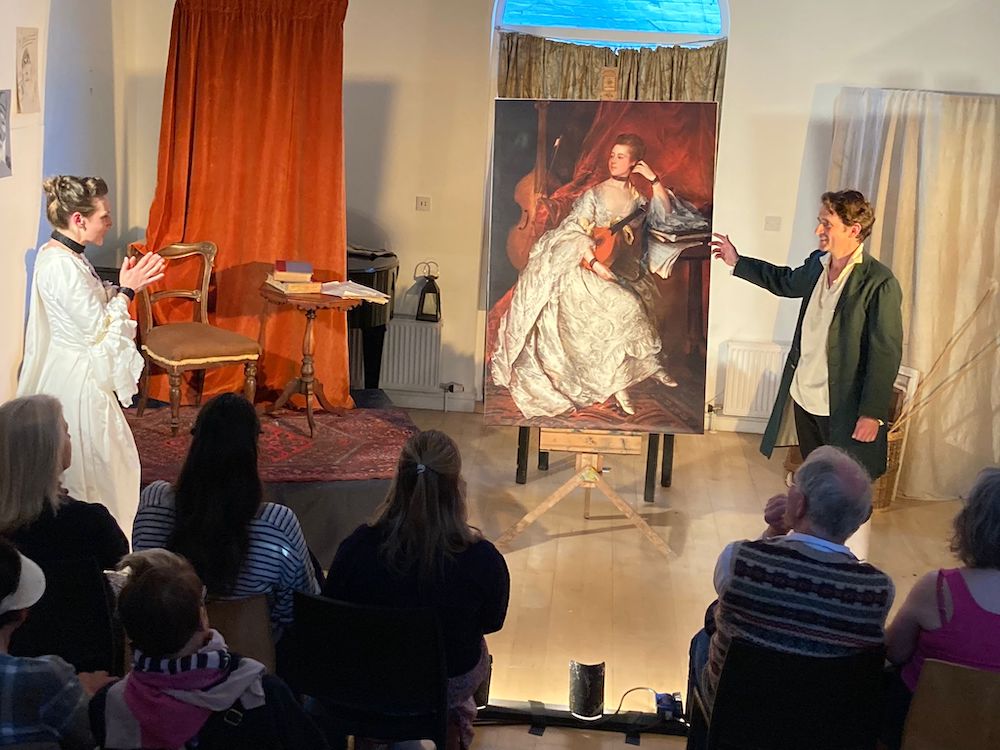 Gainsborough and the Modern Woman

A play by Sally Wilden and Peppy Barlow with music for voice and viola da gamba, arranged for cello and played by Melanie Woodcock.

Exhibition of portraits by various artists and the children of St Peter’s C of E Primary School, Coggeshall. 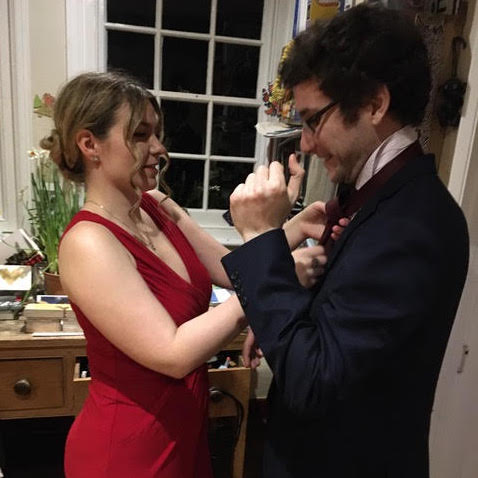 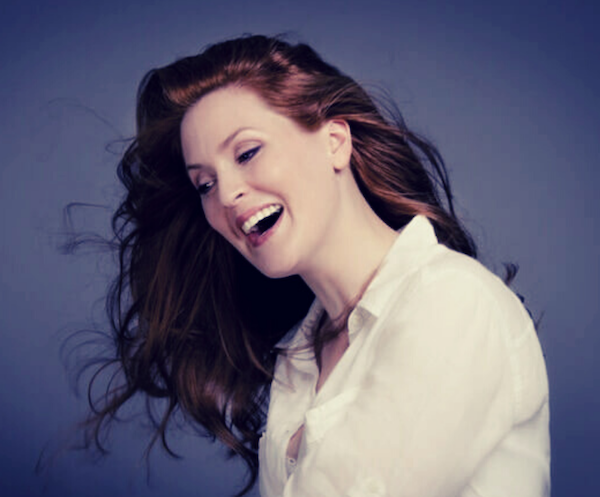 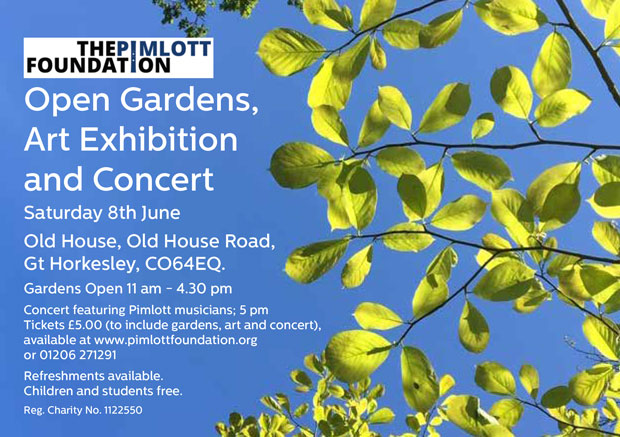 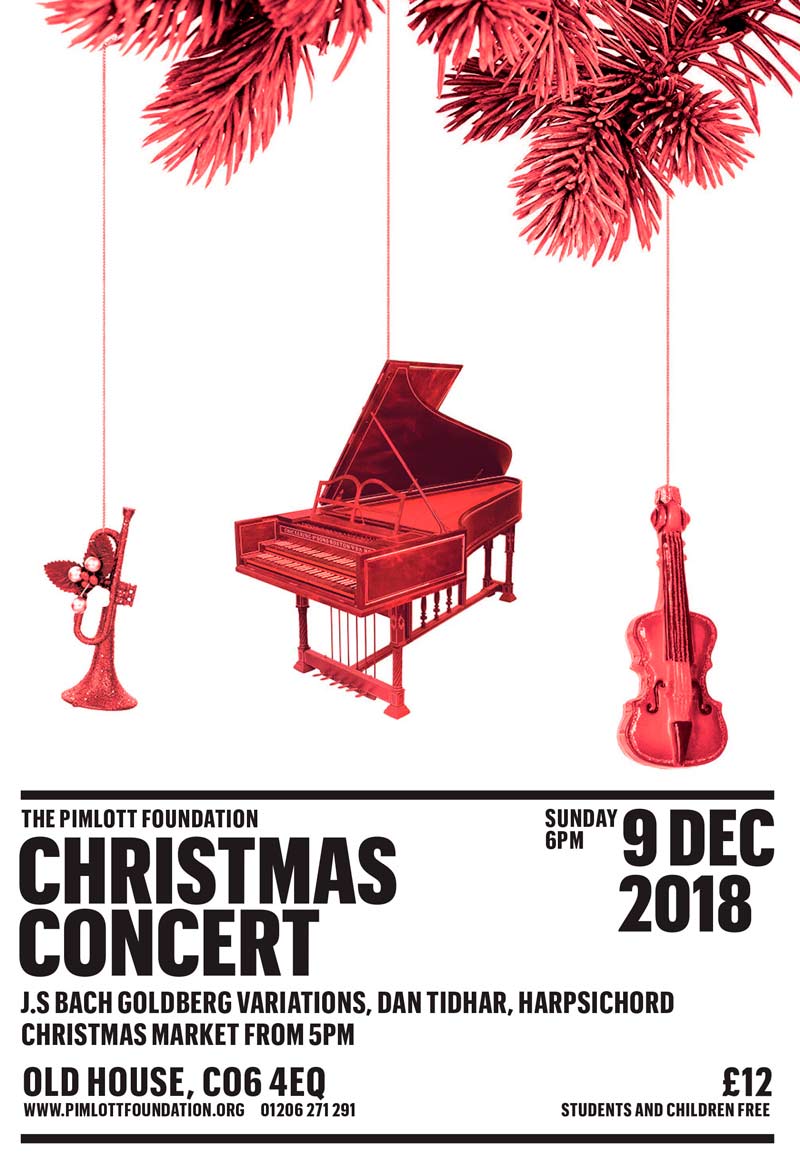 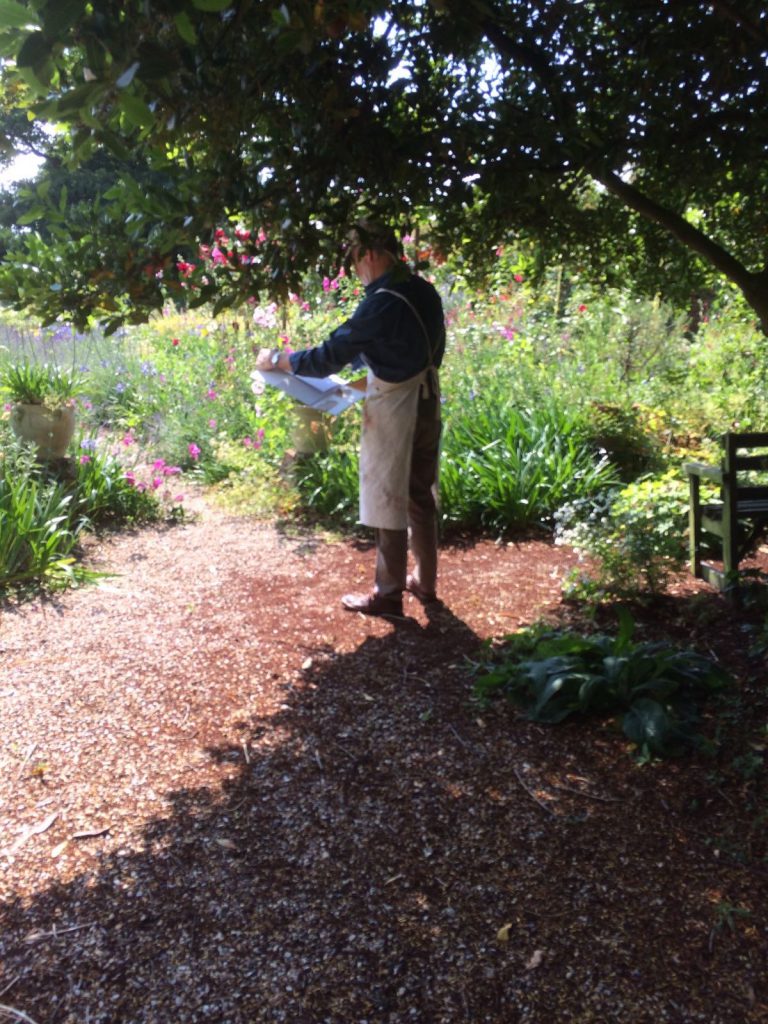 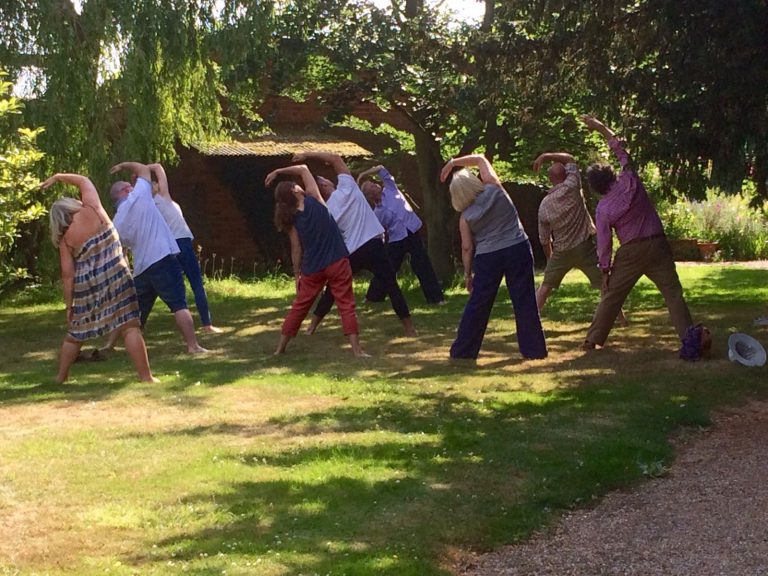 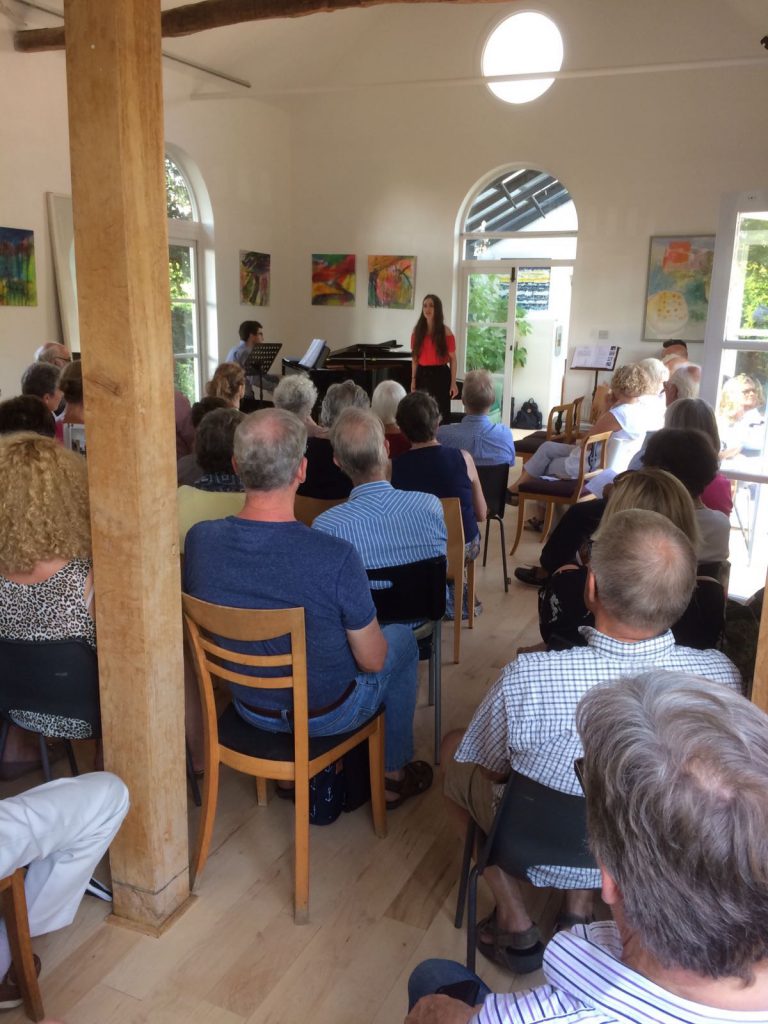 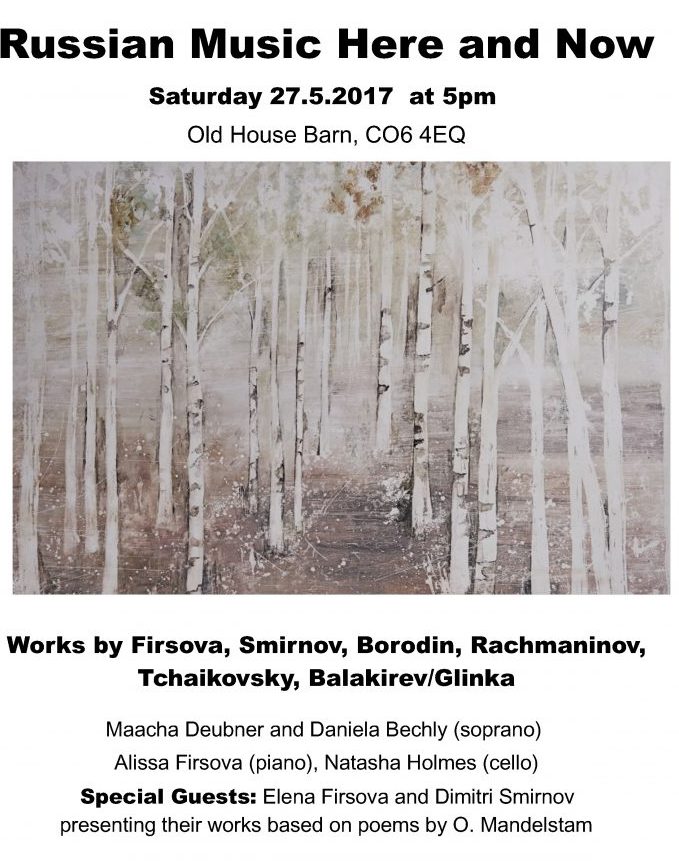 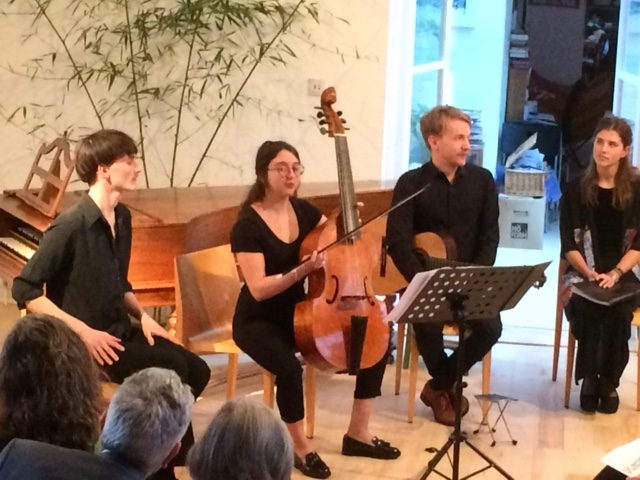 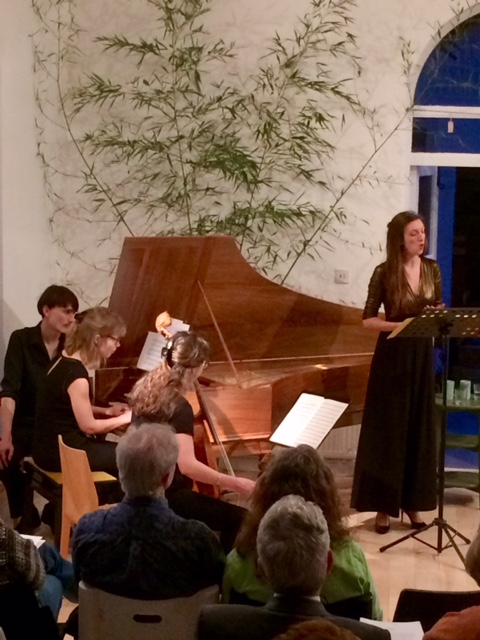 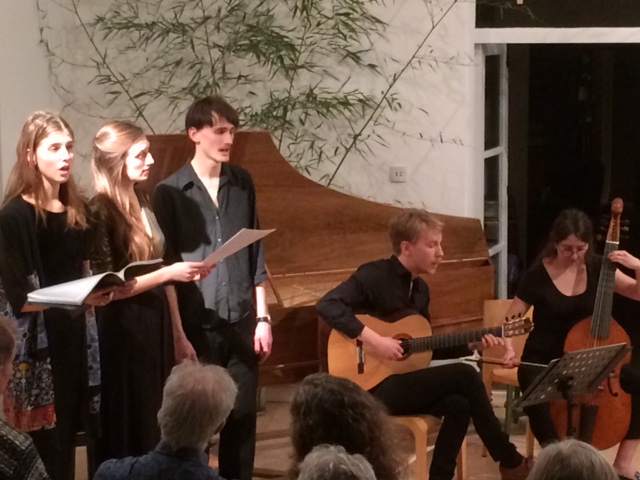 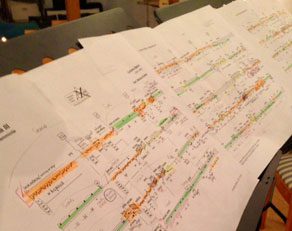 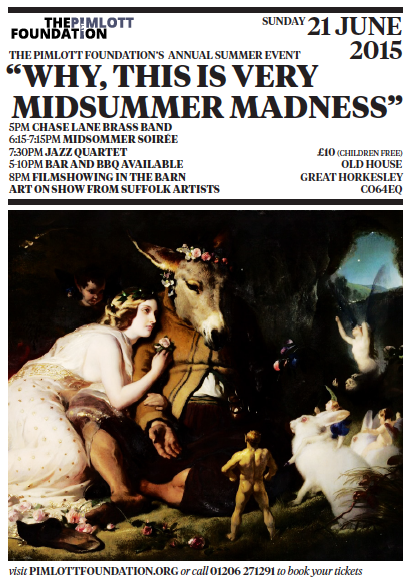 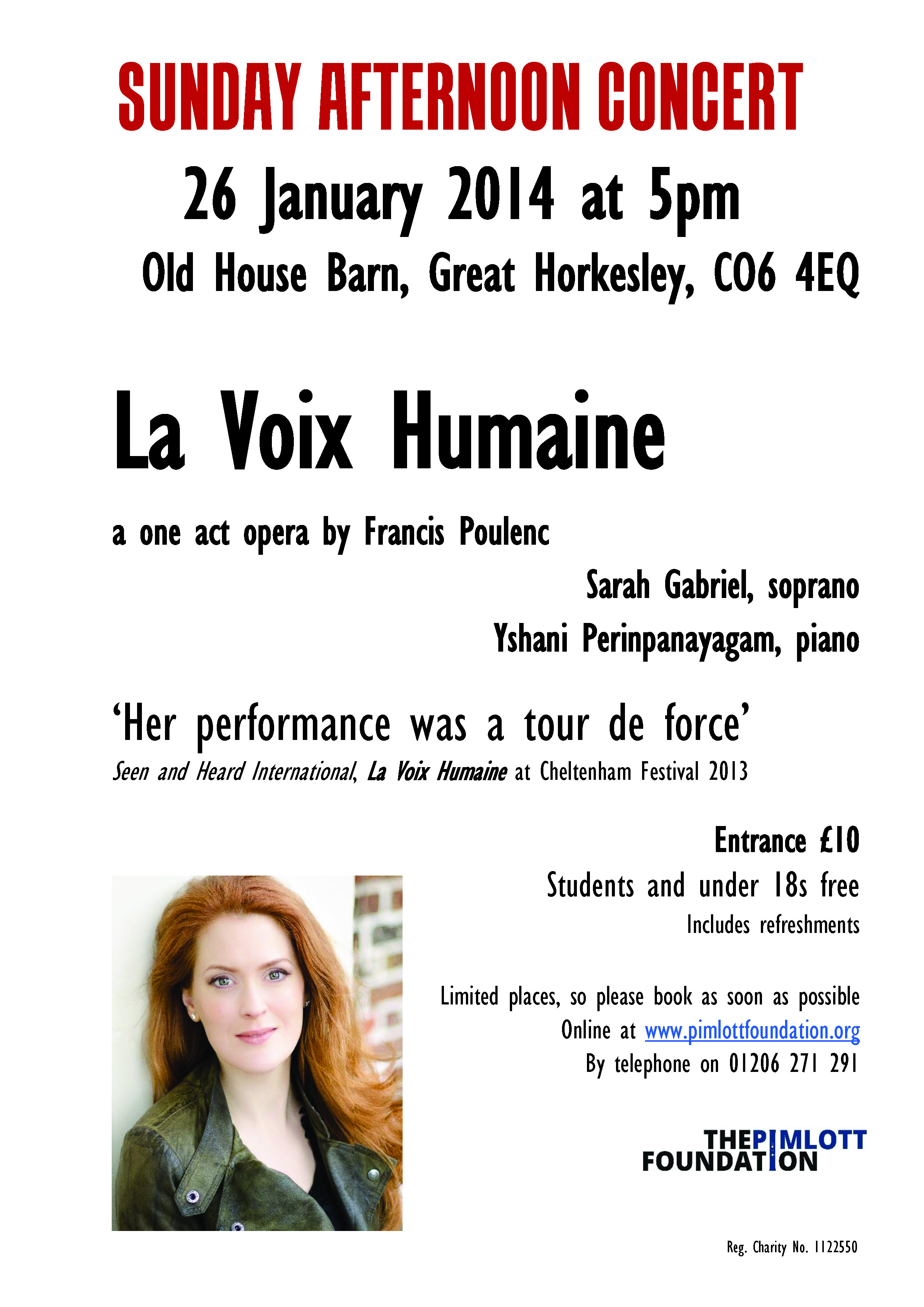