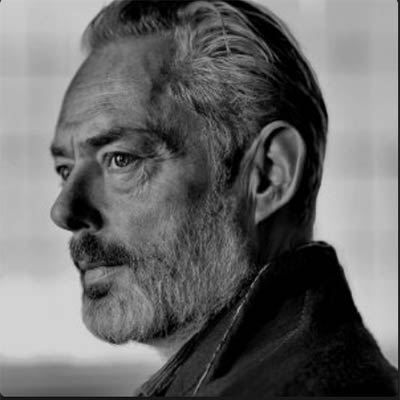 He has established an international career in opera, concert and recital. His appearances in Bach Passions have gained particular notice especially his renowned performances as Evangelist in the St Matthew and St John Passions with the Berlin Philharmonic Orchestra and Sir Simon Rattle, staged by Peter Sellars.

In opera Mark has worked with directors Peter Brook, Katie Mitchell, Mark Morris and Deborah Warner. Work has included the leading roles in Harrison Birtwistle The Corridor and The Cure at the Aldeburgh Festival and Linbury Theatre, Covent Garden; Captain Vere in Britten Billy Budd and Evangelist in a staging of St Matthew Passion for Glyndebourne Festival Opera; Third Angel/John in George Benjamin Written on Skin with the Royal Opera, Covent Garden. Recent projects have included the world premiere of Tansy Davies Cave with the London Sinfonietta and future opera plans include a new ROH production of Death in Venice.

In concert Mark performs with the world’s leading orchestras. He was Artist in Residence for the 2017-18 Season with the Berlin Philharmonic Orchestra and held a similar position with the Bavarian Radio Symphony Orchestra for 2016-17. His work with the Orchestra of the Age of Enlightenment has involved projects exploring both Bach St John and St Matthew Passions and has attracted worldwide acclaim.
Mark gives recitals worldwide. He has performed all three Schubert song cycles in Amsterdam, Barcelona, Birmingham, London, Liverpool, Paris, Tokyo, Vienna and New York.

Mark was voted 2016 Vocalist of the Year by Musical America and was awarded an Honorary Doctorate by Kent University in 2014. He is Artistic Director of the St. Endellion Summer Music Festival in Cornwall.