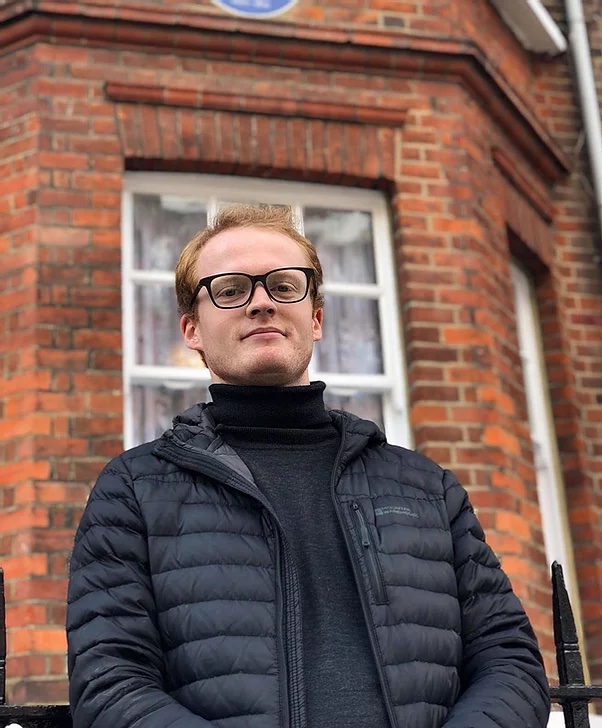 Sebastian Black is a British / NZ musician who was born in 1996 in Colchester. His music has been commissioned by Aldeburgh Music, the BBC, Mahler Foundation (for Het Concertgebouw), Cambridge University and New Music North West. Aged only 14, Kollaps, for clarinet and electronics, received its premiere at the Royal Albert Hall, London, by Jordan Black in 2010. This was followed by Five Lorca Settings (Jesus College, Cambridge, 2011), Notturno (Snape Maltings Concert Hall, 2012), and Narcissus (Chetham’s School of Music, Manchester, 2013). More recent works have included Chrysalis (Christ Church, Oxford, 2015, subsequently broadcast on BBC Radio 3), Idyll-Cortège (Sheldonian Theatre, Oxford, 2017) and Grand Pas de Cinq (KCL, 2018). In 2010, he won the BBC Young Composers’ Competition as one of the youngest ever winners. He studied with Sir George Benjamin at King’s College London for his masters, for which he was awarded the Hilda Margaret Watts Prize. He previously studied at the University of Oxford and Chetham’s School of Music. He has also performed extensively as a pianist and curated music festivals in Manchester and Oxford. He co-directs SmorgasChord. Forthcoming projects include the (postponed) premiere of The Mosaique of the Aire, originally commissioned by the Mahler Foundation for Het Concertgebouw’s Mahler Festival 2020.