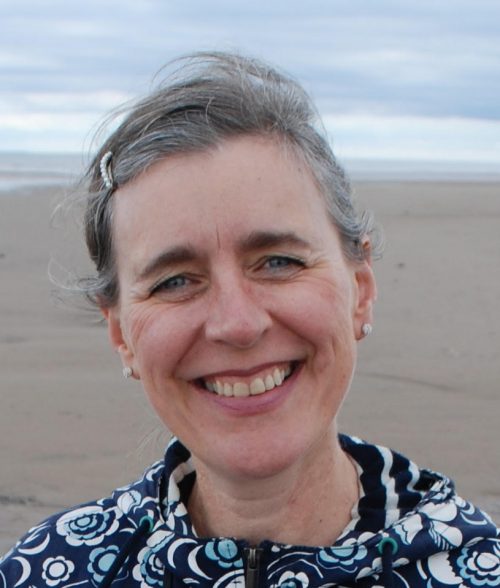 MELANIE WOODCOCK grew up in Ipswich, where she now lives with her husband and two children. After studying at Leeds University on a music scholarship, she returned to the Royal Academy of Music where she had once been a Junior Exhibitioner. There, she had ‘cello lessons with Alexander Baillie and Jennifer Ward-Clarke and developed her love of
Early Music by taking up the baroque ‘cello. After completing her postgraduate studies she spent the next eight years living and working in London as a freelance ‘cellist.

Melanie has performed, recorded and toured with many orchestras, chamber ensembles and period instrument groups including the London Handel Orchestra, Wren BaroqueSoloists, Florilegium, The Brighton Philharmonic Orchestra and the Parley of Instruments. For several years she was a member of the Ellerdale Piano Trio, performing at music clubs and societies throughout southern England. She is now the ‘cellist of the Gainsborough String Quartet, giving recitals throughout the region and educational workshops in local schools.