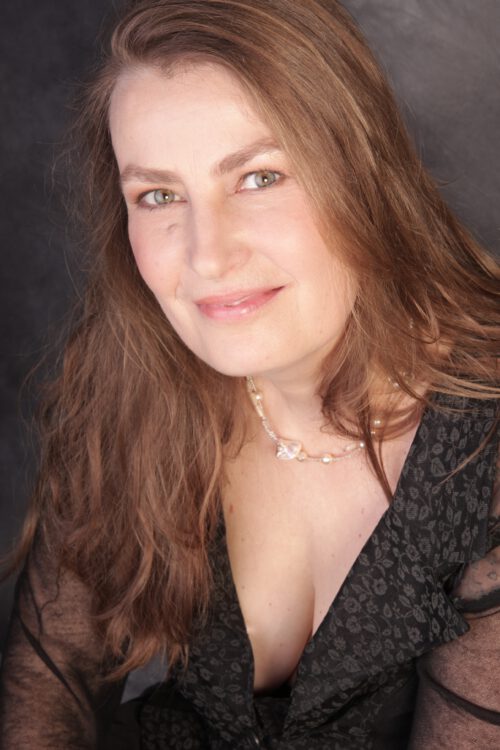 Born in Freiburg, Germany, soprano Maacha Deubner studied in Hamburg with Judith Beckmann and has since established herself as a noted interpreter of 20th and 21st-century repertoire, documented on numerous CDs and radio productions.