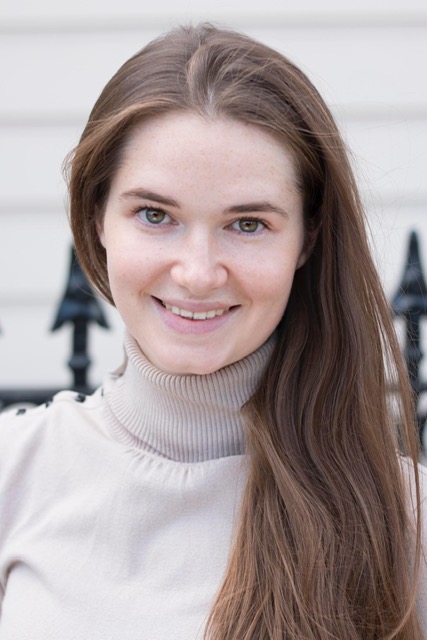 English soprano Charlotte La Thrope graduated with first class honours in Music from the University of Durham, majoring in performance, and in her final year received ‘Most Outstanding Soloist’ award. She then studied on the Masters course at Royal Academy of Music and graduated in 2018 with distinction. Charlotte currently learns with Lillian Watson and Christopher Glynn.

Competition highlights this year have included reaching the semi-final of The London Handel Festival Competition, the final of the New Elizabethan award with her renaissance group ‘Comalli’ and winning the RAM Nancy Nuttall Early Music Prize two years running.

Charlotte performs regularly across the country as a soloist and her operatic roles to date include Susanna in Marriage of Figaro, Pamina in Mozart’s Magic Flute, Iris in Semele, Eurydice in Monteverdi’s Orfeo, L’Enfant in Ravel’s L’Enfant et Les Sortileges (with Samling Academy) and most recently the Angel in Iford Arts’ production of Handel’s Jephtha in which she was described as ‘a gifted young soprano’ Charlotte Valori – Operissima, ‘Angel stands out from the crowd… the best singing – poised, sweet and true – comes from Charlotte La Thrope as Angel whose last minute intervention saves the day’ Rupert Christiansen, The Telegraph and ‘… a young singer to watch out for.’ Andrew Benson-Wilson.

This year Charlotte is particularly excited to be joining the Monteverdi Choir as one of its 2018/19 Apprentices and is also looking forward to being a part of the Brighton Early Music Festival mentoring scheme with Comalli Consort.