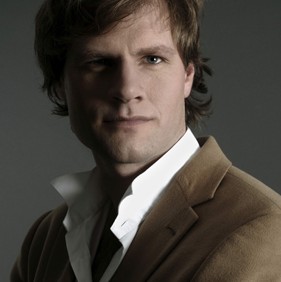 Håkan is currently singing Pascoe in Huw Watkins’ new opera, In a Locked Room, a collaboration between Scottish Opera and Music Theatre Wales.

Most recently Håkan has returned to the Isle of Wight, Kelso Music society and Dublin performing Schubert’s Winterreise and to L’Heures Romantiques (France) performing Elijah as well as the BBC Proms, Lyckå, St Magnus, Nünberg, Schriermonikoog and Wroclav Festivals.

He has also recorded songs by Finzi, Barber and Schubert for BBC and Private Joe by Panufnic for Polish radio/Television and Elisabeth Maconchy’s opera The Departure for Chandos Records.

He created the role of Axel in Anna Meredith’s Tarantula in Petrol Blue and Carl in Coleridge Taylor’s Thelma.