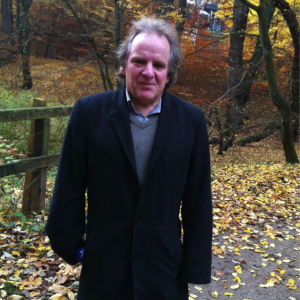 His first public performances were at the age of eight (Preludes and Fugues from The Well-Tempered Clavier).

He has won various prizes and awards at numerous national and international competitions, among which are the ARD Competition, The International Competition in Rome, Brüder Busch Award.

Repertoire:
Weber’s version of the piano quintet by Brahms for piano and string orchestra has been performed several times by the German Chamber Academy Neuss.

C. Franck’s piano quintet in Weber’s symphony version for orchestra and piano has been performed by the Philharmonic Orchestra of the Hanseatic City of Lübeck.

Weber’s performance of the version for two pianos of Gustav Mahler’s Second Symphony at the Hamburg Music Hall and in Hamburg’s Saint Michael’s Church in 2011 is still regarded a sensation.

Noteworthy is also Weber’s “Water Program”. The thematic approach proved a success in a concert at Hamburg’s Steinway House on 11th April 2013.