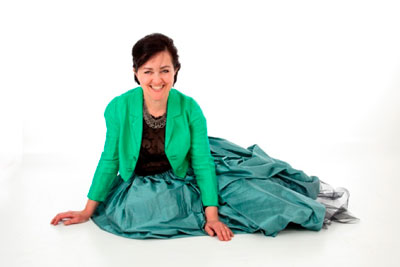 The concert is part of a tour of new music for harpsichord part-funded by the R.V.W. Trust. Recent performances include new Italian music for soprano, for the Oxford Italian Association and concerts at the King’s Lynn Festival and English Music Festival with the group Sirinu. This year sees the release of two recordings of contemporary music for Métier Music on which she is singing and playing – Ogloudoglou – Vocal Masterpieces of the Experimental Generation and works for early and unusual instruments by Howard Skempton The man Hurdy-gurdy and me. She is Associate Lecturer at Bath Spa University.