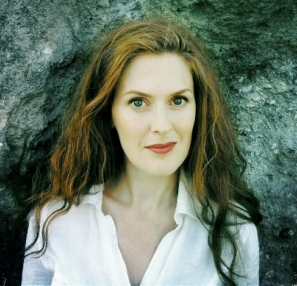 She made her acclaimed USA debut as Lucy Lockit (Britten The Beggar’s Opera) conducted by Lorin Maazel, and her European debut as Eliza Doolittle in Robert Carsen’s production of My Fair Lady at Théâtre du Châtelet, Paris (for which she was described by Le Monde as ‘as fine an actress as she is a singer’) opposite Alex Jennings.

Projects for 2017-18 include new commissions for The London Songbook (fourteen new songs by fourteen composers inspired by the Great American Songbook), Fly Me to the Moon – exploring the music that astronauts have taken to space with author Lucy Hawking, recitals with pianists Gavin Roberts, Stephen de Pledge and Viv McLean, further collaboration with composer Sarah Angliss and librettist Ross Sutherland on their new opera for Snape Maltings and the Jerwood Foundation, Giant, a revival of Dorothy Parker Takes a Trip, the solo show premiered at Dartington International Festival in 2016, and a new solo show, Lucretia’s Last breath (a modern masque inspired by Handel’s cantata, La Lucrezia)